What Is a CBDC? 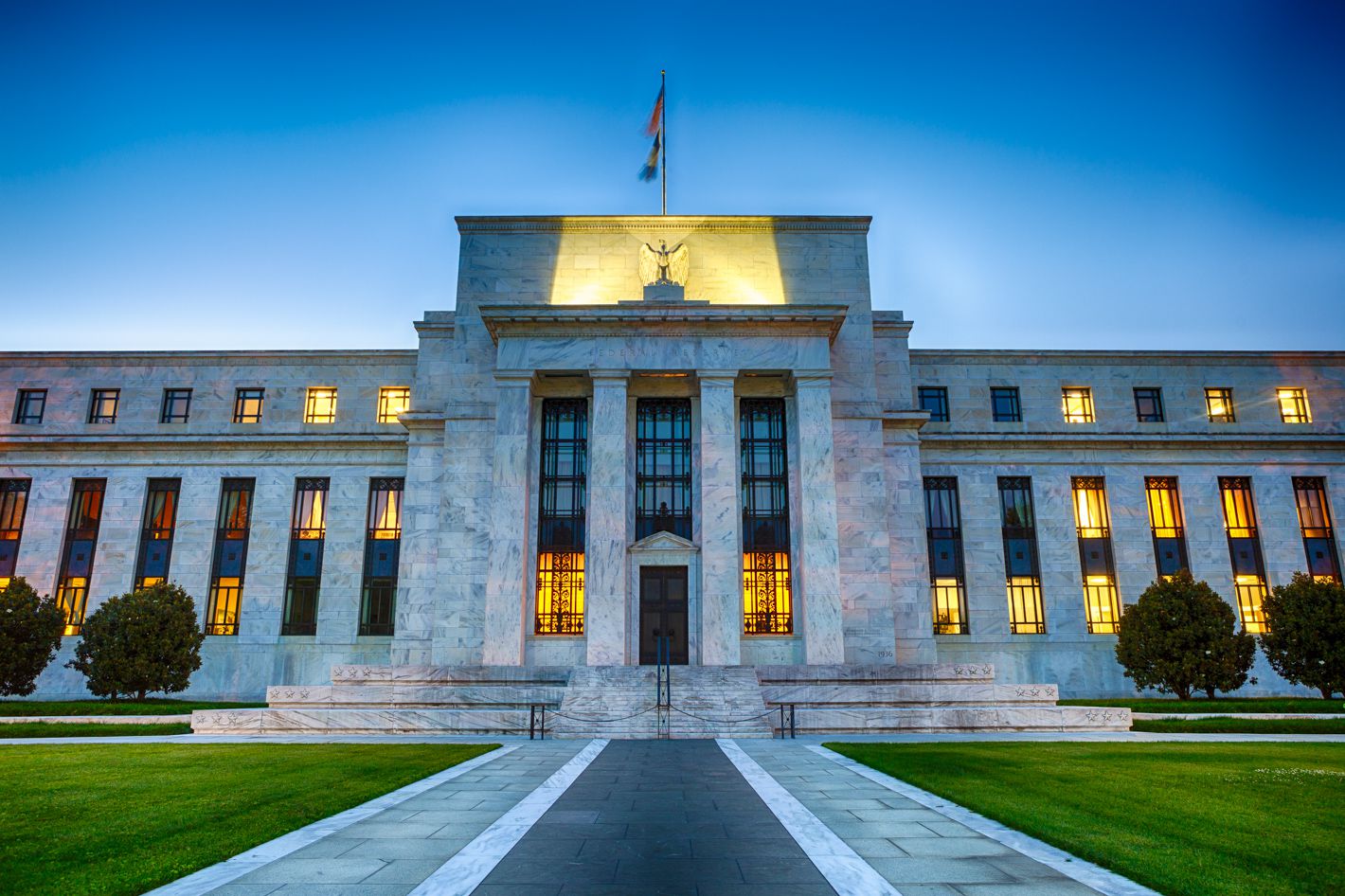 CBDC stands for “central bank digital currency,” a new type of currency that governments around the world are experimenting with. What sets a CBDC apart from established currencies is that proponents hope it can use new payment technology, typically a blockchain, to potentially increase payment efficiency and lower costs.

This new type of currency is still early in its development. Most countries are still only starting to explore the idea, such as the U.S. form of a digital dollar. A few ambitious countries, including China with its digital yuan and South Korea, have already finished a demo and are piloting the technology. But a CBDC has yet to be deployed on a large scale.

Each country exploring a CBDC has its own approach. Several CBDCs are based on the same general principles and blockchain technology underlying Bitcoin, the original cryptocurrency.

Blockchain technology allows many different entities to hold a copy of a history of transactions so that history is distributed and not controlled by a single entity.

Several countries are known to be experimenting with blockchain-inspired CBDCs. Venezuela was a pioneer in this respect, launching its own cryptocurrency, the petro, in 2018. However, the petro is plagued by problems and very few Venezuelans actually use it. Besides Venezuela, the Chinese government is probably the furthest along in creating a CBDC. It is already trialing a digital yuan across several cities. The U.S. Federal Reserve Bank of Boston is collaborating with the prestigious Massachusetts Institute of Technology (MIT) to experiment with a digital dollar as well.

CBDCs are very early-stage, so it’s murky what features they’ll actually end up having – that is, if they are ever rolled out.

In many cases, a CBDC is like a hybrid of Bitcoin and a government-issued currency. The resulting CBDC creature pulls in attributes of each, and specific features can include the following:

We live in a digital world and our money is mostly digital to begin with. We use apps on our smartphones to glimpse our balances. We use credit cards to make payments. So how is a CBDC different?

CBDCs are digital, but with a different technological makeup. They are generally proposed to reengineered money from the ground up, with many borrowing from Bitcoin’s underlying technology with distributed ledger technology (DLT).

In order to keep track of money, banks need to store financial records, such as how much money a person has and what transactions they’ve made, in a ledger.

Instead of one central database storing all the financial records of people, DLT is composed of several copies of this transaction history, each stored and managed by a separate financial entity, and usually managed from the top by the country’s central bank. These financial entities share DLT together in a distributed manner.

This sits in contrast to a permissionless blockchain, such as Bitcoin, which allows anyone to run the software and participate in sending transactions on the network. No central entity can turn users away.

Centralized: How are CBDCs different from cryptocurrencies?

There’s a reason CBDCs choose this permissioned blockchain. Though DLT has some similarities with bitcoin and other cryptocurrencies, the goals are very different.

Bitcoin and other public blockchains like Ethereum are unique in that no central entity or group of entities (as is the case with DLT) is in charge. That’s typically not a property that sits well with governments.

Governments are choosing DLT technology because they can still retain control over certain aspects such as:

Advocates claim that because of the way CBDCs are structured under the hood, they could lead to lower costs for transferring money. The idea is that with a CBDC, financial entities are more connected, making a smoother way to move money around than the disjointed financial system that’s in place today.

DLTs give a full record of all the transactions. Some governments, such as China, which is known for its extensive surveillance apparatus, will potentially want to use this financial information to keep tighter tabs on its citizens.

Different governments are leaning toward different policies in this respect. For example, the U.S. Federal Reserve seems more eager to preserve the privacy of U.S. citizens in case it adopts a CBDC.

Why have so many countries been exploring CBDCs recently?

Bitcoin has grown rapidly since it launched in 2009, inspiring a slew of offspring currencies and financial products using a similar underlying technology. But it wasn’t until 2019, when libra, the Facebook-backed digital currency project based on blockchain technology, was unveiled that governments around the world began to more seriously explore whether they should be adopting similar technology.

They began to wonder if a currency created by a company as widespread and powerful as Facebook could challenge government control of money. In response, governments accelerated exploration of whether they can incorporate similar technologies into their national payment systems.

Will CBDCs replace the money we use today?

Most countries see a CBDC as a supplementary form of money, not necessarily a currency that will replace the existing infrastructure.

How many countries are experimenting with CBDCs?

No one knows exactly how many. In a survey released in January 2020, the Bank for International Settlements (BIS), the international central bank coordinator, asked 66 central banks whether they are working on a CBDC; 80% of the central banks said they are exploring the idea, while 10% are “imminently close” to launching a CBDC for the general public.

Will all CBDCs use blockchains?

No. While many central banks see blockchains as bringing benefits such as efficiency gains, several central banks have expressed skepticism, arguing a blockchain-inspired CBDC does not bring enough benefits to justify creating and maintaining one.